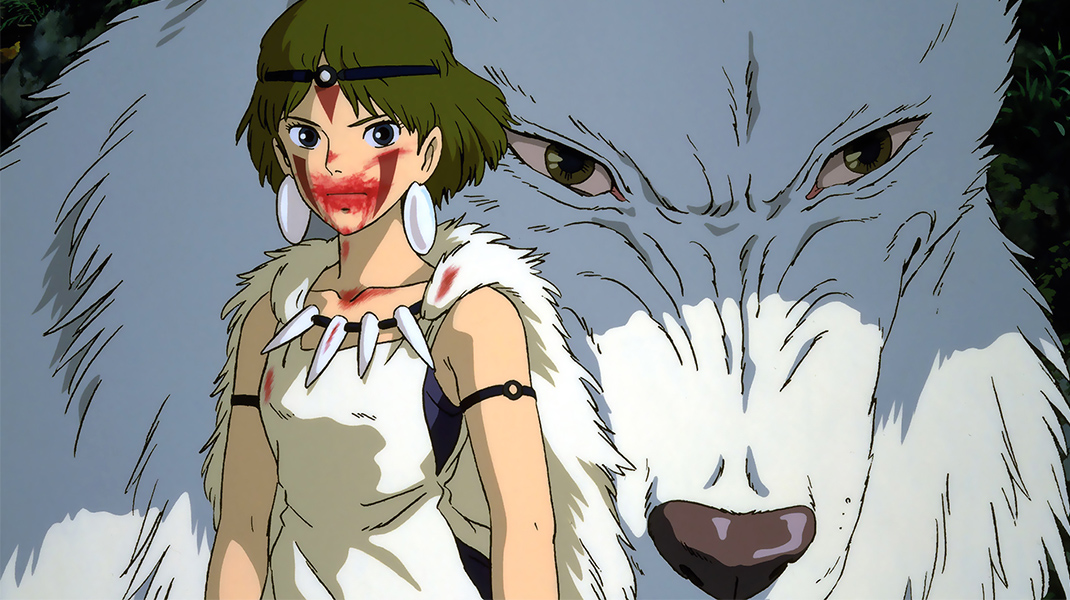 There is always that friend who seems to know you better than you know yourself. There is an equal love and admiration that transcends everything we learned human interaction should be. Never do they misunderstand your core. This opens a line of communication that fosters raw honesty and understanding.

I was never a lucky person. Never did I win anything or get anything unless I worked for it. That has always been the story of my life. If anything, for the most part it seemed that even the things that I rightfully deserved I did not get. Being an introverted Afro-Caribbean female does not help. This is not just me talking, even my paycheck reflects this fact. This truth has caused me to become an expert in getting what I want through (for the most part) calculation, research, educated guesses and hard work.

My friend Julio seems to know these things about me just by knowing me. No words need to be said. When someone knows your core, they understand your actions. When your actions are wrong, they can be the one to fix them in a few words while others could take months and never come close. Once again, Julio fixed an innate feeling I have been living with for years in just one, non-calculated sentence that I was not fishing for. 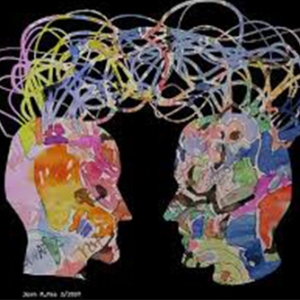 “You always get what you want. Because you are who you are,” he said. For one, if anyone else said these words to me, I would need further explanation. These words usually implicate what many jealous and hateful family members have implied to me over the years. These words are usually said to me in a way that undermines the fact that I have not had more than a month without work since the age of 16. That the last thing my parents ever paid for or bought me was a dresser when I was 14 years old. Yes, I don’t get anything from them even on birthdays and holidays. That no one in my family ever showed up to any of my school performances. (I went to a performance arts high school so in my four years there I was in at least 12 productions.) That the first vacation I ever went on was at the age of 17, fully funded by yours truly. That I have never used my looks to get anywhere in life. That as the youngest member, I was the first out of my entire family to ever graduate not just from college, but from a private university. That even when I am in a relationship, everything is split right down the middle.

Everything I have done and become is because I realized at an early age that I was in charge of my life. I used to say alone, however no one is alone and we all need to understand this fact. There is a difference between having help and having company and one must never confuse the two. This confusion is what leads people to live lives where we are surrounded by others, yet still feel alone. Most of us feel alone because we see other humans as potential aid rather than room for our love to grow. More friends less, business partners. The rest will come.

After hearing my friend say that I always get what I want because of who I am, I understood what he meant. Through hard work, I have always found my way to the things that I want and need. This takes a level of self-reflection, sacrifice and integrity that until recently I never gave myself enough credit for. 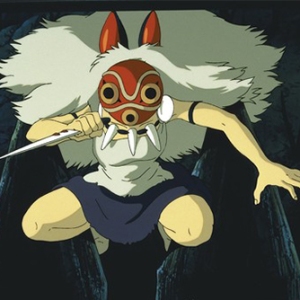 Before wanting anything in life, anything at all even at a subconscious level, one must believe that A. she can have it and B. she deserves it which equals to C. she is not afraid to fail, because it belongs to her and she will eventually get it. After hearing my friend’s words, I had a breakthrough. I realized that a huge reason why I do not have some things now is because I do not want them fully. The only reason I do not want them fully is because I either never believed I deserved them or never thought I could have them to begin with so I kept making excuses for myself. This caused a cycle of denial in me that lead to nowhere. The downside of solely relying on yourself as a child is that as an adult you somehow do not believe you deserve even the things you have worked for. Because you grow up thinking that there must be a reason why you lack so much. You grow up with misplaced blame. We blame ourselves for our misfortunes and blame the world when we don’t reach high enough.

The next night I was watching Game of Thrones when khaleesi once again pulled a move that only she could, something that seemed impossible even in the constructs of the world she had been written into. She then said, “I am. So I will,” and in that moment, in my head I heard Julio say, “You always get what you want. Because you are who you are.”

Knowing our own power and owning it is one of the most important things in life. This cannot be copied or falsely lived through the ego. This knowledge has to be learned and proven to ourselves. This is how we progress in life. We do one big thing until the next thing we do is bigger than the step taken before and we keep looking forward.

First we believe it is possible through proving to ourselves that we can do it.
Then we believe we deserve it by not undermining our efforts.
THEN we can truly want it, and in turn work for it without the fear of failure.
Then we get it.