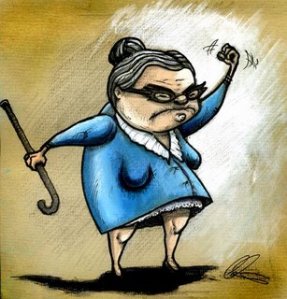 People in America are having children at a later age. However, this also means that these children will never get to know their great grandparents. We have to face the facts. Grandparents are becoming extinct.

Americans are waiting until they are in their early 30’s and even 40’s to have children. If the child does have a grandparent at all they will be too old to play with them. My memory of my grandmother from my mother’s side is of a woman full of energy and fire. This is how she would like to have been remembered, not in a comatose state. My grandmother Maria was our second mother. There were no such things as nannies. Now with everyone waiting until their mid life crisis to have children, we will all have to pay money we don’t have to pay for nannies we prefer our children not to be around. We tell our children to stay away from strangers, yet they spend more time with strangers than with their own kin. By we I mean America. 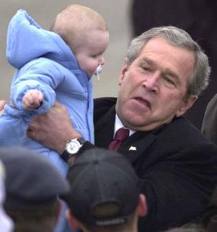 I am in no way, shape or form implying that women should have children at a younger age; I myself and waiting until I am at least in my early 30’s to have a person come out of me. I think that women wanting to have children at a later age is an evolutionary progression and the cause of our economic downfall. Just 20 years ago, those in their early 20’s were able to afford apartments and work in a lucrative field.The next step for them was having children. Now it is taking us a  longer period of time to establish ourselves as adults.

What we  need to start doing is living a healthier lifestyle. This doesn’t mean smoking cigarettes and drinking overpriced green juice. We need to live healthier from within. Starting with what we put into our bodies to our thoughts and actions. If we are waiting longer to have children then it is only natural and fair that we live longer.

Grandparents are becoming extinct. Let’s hope to be one someday. 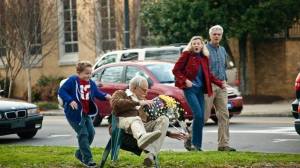