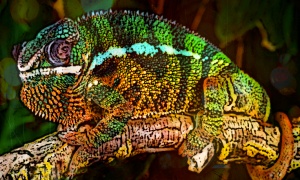 Most of my younger years were spent with my three older brothers, 2 older male cousins and my younger female cousin.  The 7 of us were inseparable.  Before my younger cousin was old enough to play with us, I would cry when I did not get the action figure I wanted or lost a game of Street Fighter.  Naturally, I thought that she would grow up to want the same things that I wanted. However, it was the complete opposite.

(I’m the one with the basketball)

My cousin was born with different interests from the rest of us. She did, however, copy some of my mannerisms and clothing.  She never received hand-me-downs, but if I bought a yellow raincoat she also wanted a yellow raincoat. When I would play with her, she did what I did.  I understand that when someone is younger it is natural that they imitate those they look up to, but when I was younger, it irritated me to the core.  Of course my cousin is now an adult with her own unique way of thinking and being which I find very beautiful. However, when I was younger I did not like being copied and I definitely do not like being copied now.

When coming from a child, imitation is the highest form of flattery. Children often vocalize their admiration and give credit to those who help them in their growth. As children are trying to figure out who they are, it is only natural that they take traits from those they are close to. Even now we all have traits from our parents, siblings and teachers who we were around during the developmental stages of our lives. It is adults who forget the common laws of interaction and respect. Some adults are so afraid to analyze their actions that they do not even realize that they are copying others.

In today’s world where we have access to so much information, I find it sad that many of us have chosen to become carbon copies of others rather than find our own voices.  It is one thing to be inspired by someone, but it takes on an entirely different meaning when you claim someone else’s way of being as your own. We all have stories behind our who we are. It is insulting for someone else to take the outcome that is you without having earned it through your experiences. 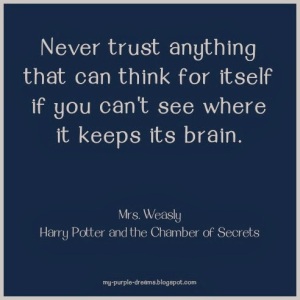 Through recent experiences I have learned to not let imitation bother me, because in the end it says more about the person imitating than it does about you. Yes, it does say good things about you, but I like to think of myself as humble and I believe that the best version of yourself is you. It hurts me when others imitate me for this very reason. I would like to inspire, not to be copied. 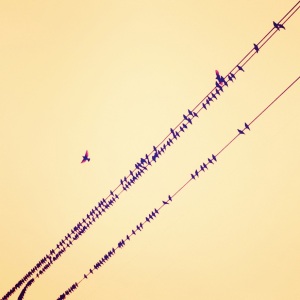 Also, our bodies and minds are very different. If you live your life adapting to those around you, how will you ever learn to listen to yourself? If you truly do believe that you are unique it is important to start living up to that belief. The start to a better world is to have people who know how to listen to themselves. The universe is balanced. Confusion and unhappiness occur when we refuse to listen to ourselves.

While imitation itself can be a form of flattery, it is often a disservice to the imitator, as well as a lack of respect for the experiences that made the imitated person who they are. When a chameleon moves away from its backdrop, its color fades.  Eventually all we will have left is ourselves. Learn to love that before you are left staring in the mirror and not recognizing the person looking back.